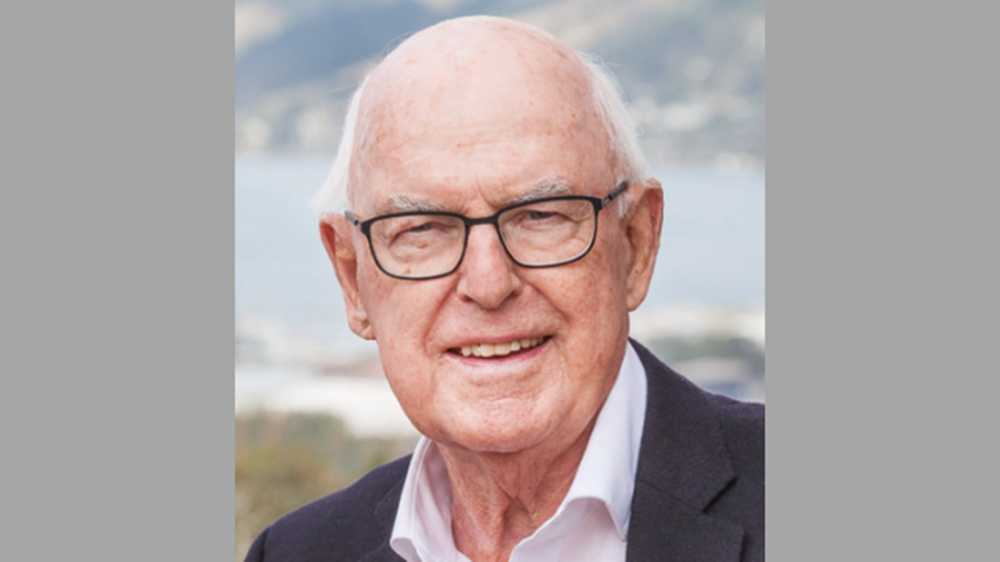 Graeme, a life member and patron of the OBHS Foundation, made many tangible contributions to the development of OBHS including a generous contribution for the future development of what is now known as the Marsh Grandstand. He also provided funding to establish the Graeme Marsh Scholarship which benefits two Arthur Street School students each year for study at Year 9 and Year 10 at OBHS.

Graeme was born in Dunedin and after studying at OBHS completed a BCom in Accountancy from the University of Otago in 1963. Graeme’s business career developed from chartered accountancy to corporate management with interests that spanned owning General Motors dealerships, engineering and technology companies to control of rope and twine manufacturer Donaghys where he was managing director from 1988-97.

He was a director of the Dunedin-based firm Scott Technology for 38 years and had been chairman for 32 when he retired from that role in 2007. He is also a former chairman of Mercy Hospital Dunedin.

In 1995, his extensive contributions were officially recognised through being awarded a CBE for services to export and the community. In the same year he was also named Deloitte/Management Executive of the Year with the judges describing him as “an astute, skilful and determined leader, and an outstanding business strategist”. Three years later he was inducted into the Enterprise New Zealand Trust Business Hall of Fame.

In 2007 he was made a life fellow of the New Zealand Institute of Management. The following year he received the Mayor’s Award for Business Personality at the Westpac Otago Chamber of Commerce Business Excellence Awards.

In 2014 Graeme was awarded an Honorary Doctor of Commerce degree by the University of Otago. The University’s study centre in Castle St, which opened in 2013, is named after the Marsh family. Graeme and his wife have supported a number of local charitable causes including the Otago Rescue Helicopter Trust, the Fortune Theatre, and Olveston Historic Home.

(some information supplied by the University of Otago)